Examples : Hotels, Hiking, Activity
Home / Discover / The place to be / The Valenciennes Musée des Beaux-Arts / The museum’s collections
-A +A 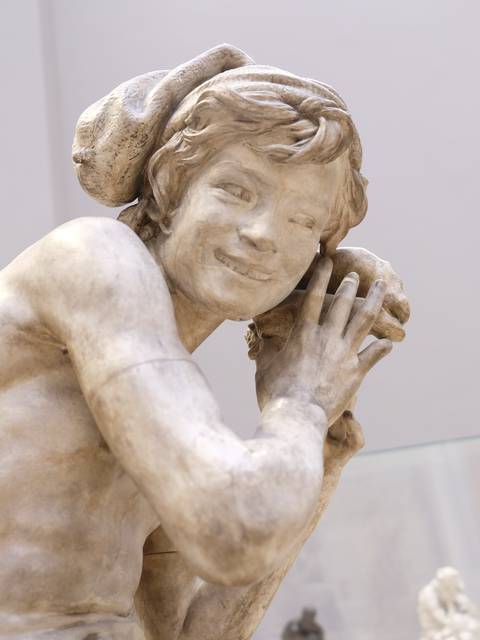 The museum’s oldest collections were established during the French Revolution. In its role as the former capital of Hainaut, Valenciennes benefited from a real artistic tradition, which may explain why the property confiscated from the Church and from émigrés was of considerable value.

The 18th and 19th centuries saw the flourishing of a number of high-profile artists, including the iconic figures of Antoine Watteau and later Jean-Baptiste Carpeaux.

In 1782, an Académie de Peinture et de Sculpture was founded whose rules stipulated that every academician must present a ‘reception piece’. An initial collection was thus formed, including some works that still call the museum home (Olivier Le May, François Watteau).

More than a century after its establishment, and following a year of thorough renovation in 2015, the museum now has a modern, pared-down aesthetic that lets the artworks do the talking.

The museum organises two to four themed exhibitions a year to bring its collections to life from season to season, two to three big shows a year (major periods of art history, non-European cultures, contemporary art).