Examples : Hotels, Hiking, Activity
Home / Discover / The place to be / Hainaut International Karting
-A +A

We will shake up your preconceived ideas about karting. Who said a young child couldn't think of himself as a pilot?

Before we set foot on the track we thought that Axel, 6 years old, was too small to get on a kart. Don't get me wrong, the DKS-Motors Karting is authorised to welcome children on its slopes. We were very well received by the team, the site is outdoor, with a beautiful length of track.

After putting on their outfits, Axel and Jeff boarded a two-seater kart together. The excitement was at its peak since the meal, which we had at the restaurant facing the track. Let's go back to Axel who was no longer in place, he was finally going to be able to think of himself as his video game hero "Mario Kart". Once on board the vehicle and after listening to the safety instructions, it is the start, the engine hums, the first turns, and slow accelerations.

I know two of them who were delighted with their experience! And we don't stop there, one last obligatory passage on the podium. They are beautiful. The smiles of a father and his son do not deceive, the two winners of the race are happy! 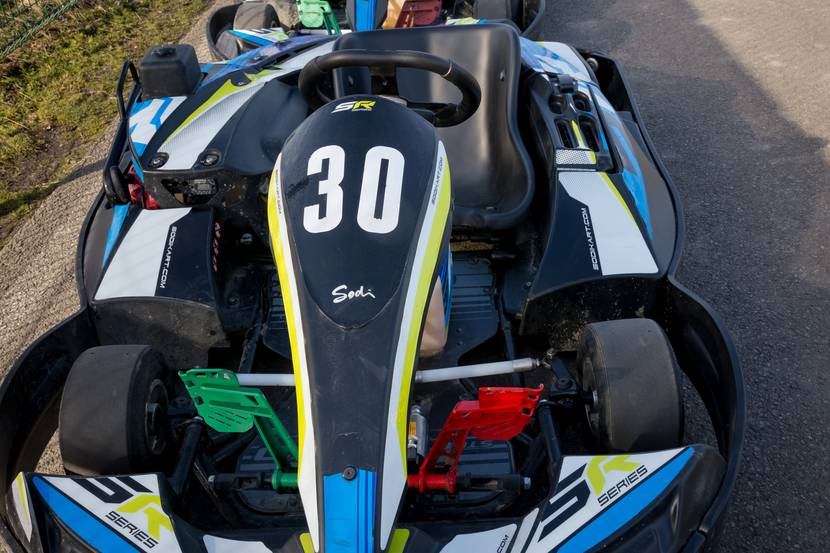 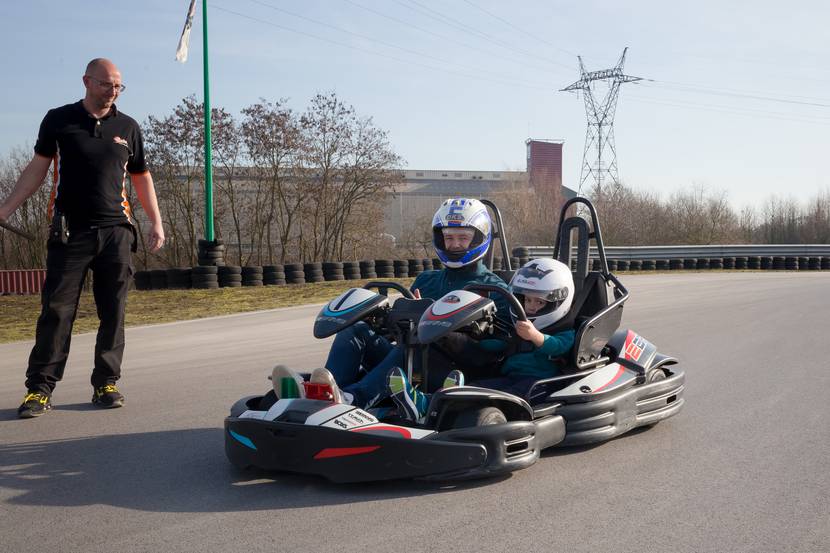