Discover the place Froissart and its shops

Even in the Middle Ages, this district was already home to several guilds of craftsmen - tanners, for example, who liked the quality and proximity of the waters of the river Scheldt (known in French as the Escaut). In 1834, the town decided to erect a monument to honour one of its most famous sons, the poet and chronicler Jean Froissart, in the square created on the site of the old collegiate church of St-Géry.

Taking a break in front of the monument gives you an excellent opportunity to revise your French history. It’s the work of the sculpteur Henri Lemaire and the town’s architect Casimir Pétiaux. Today, it’s a veritable outdoor gallery of history which pays homage not only to the medieval chronicler but also to major figures from Valenciennes... The Rue Salle le Comte keeps the memory of the old palace of the Counts of Hainaut alive and, amongst other things, allows you to reach Le Phénix, Valenciennes’ theatre, which has been awarded ‘scène nationale’ (‘national stage’) status.

For fashion and decor junkies, here are a few secrets shared by Manon Ledet, who had a browse on your behalf in several shops in the ‘Quartier Froissart’ (Froissart district).

The Last Refuge of the hat-lovers 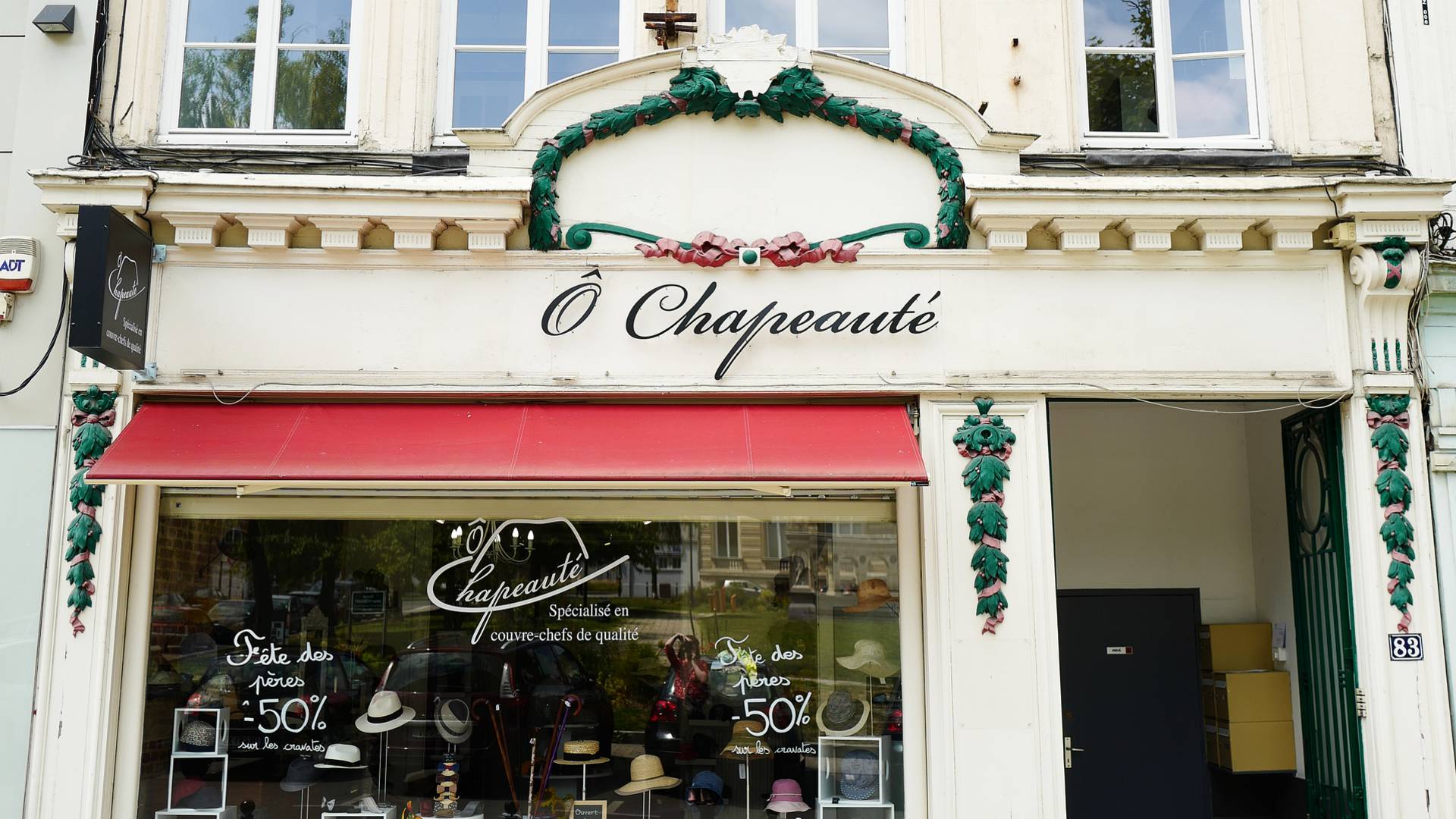 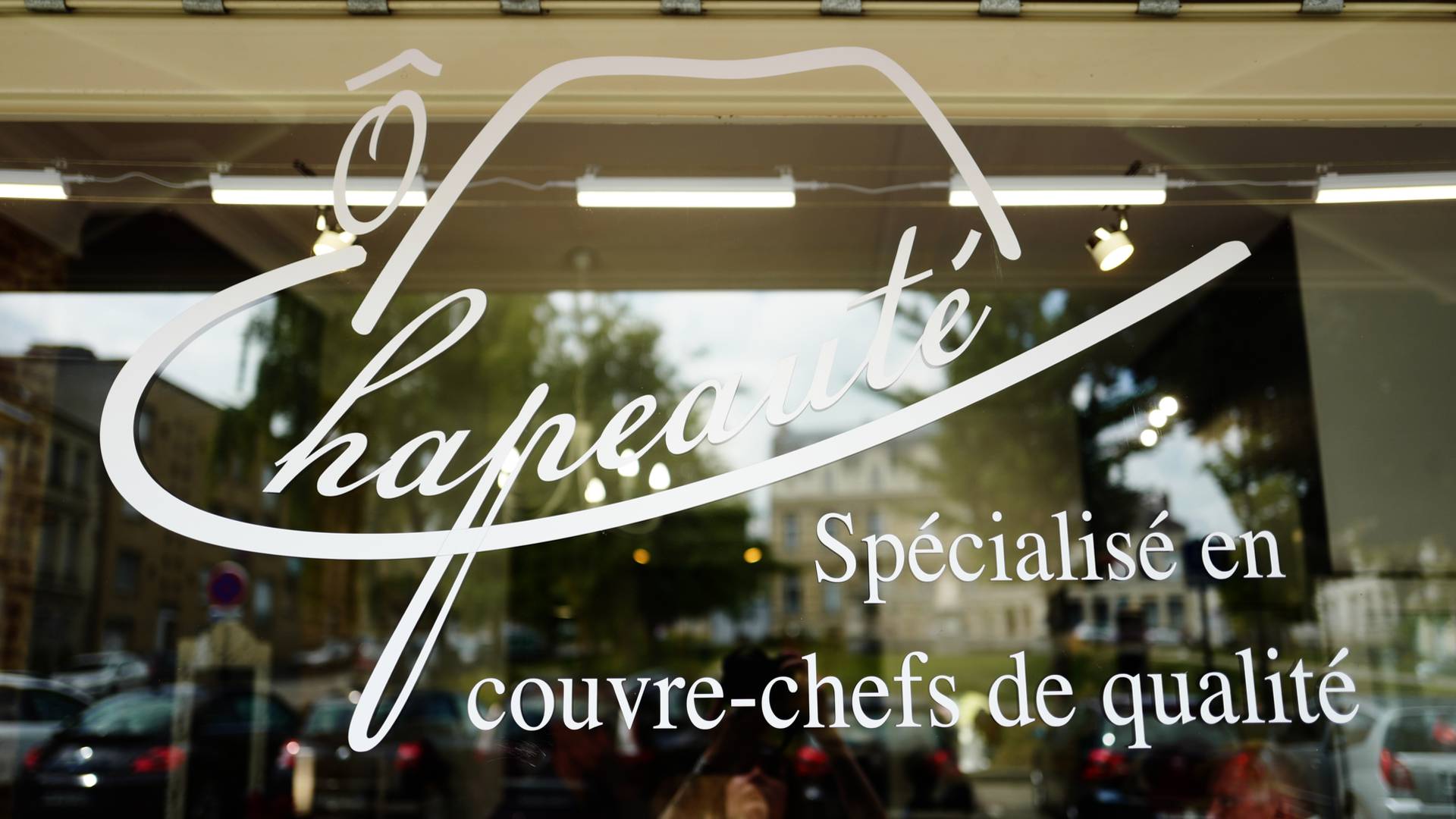 These days, you rarely come across real hatters and headgear sellers these days, and that’s a tragedy for the keen hat-wearer that I am! I’ve had my old wide-brimmed black wool hat from H&M for years and had the good luck to find a brown leather one at Nature & Découvertes (when I wear it, I get called Indiana Jones, but let me remind you that his hat is made of felt, not leather), but other than that, it’s a desert out there...

However, in Valenciennes, nestled between the Square Froissart and the Rue Saint-Géry, there’s a shop that fulfils all my headgear-related desires, from the simplest to the most extravagant! And it was Yann Duplouy and his partner Vanessa Flasque who had the idea of opening this splendid shop. You might think that hats are a bit much, a bit out of fashion or too dressy, but in my opinion, they’re clearly coming back into fashion, and there’s definitely a demand for them ! 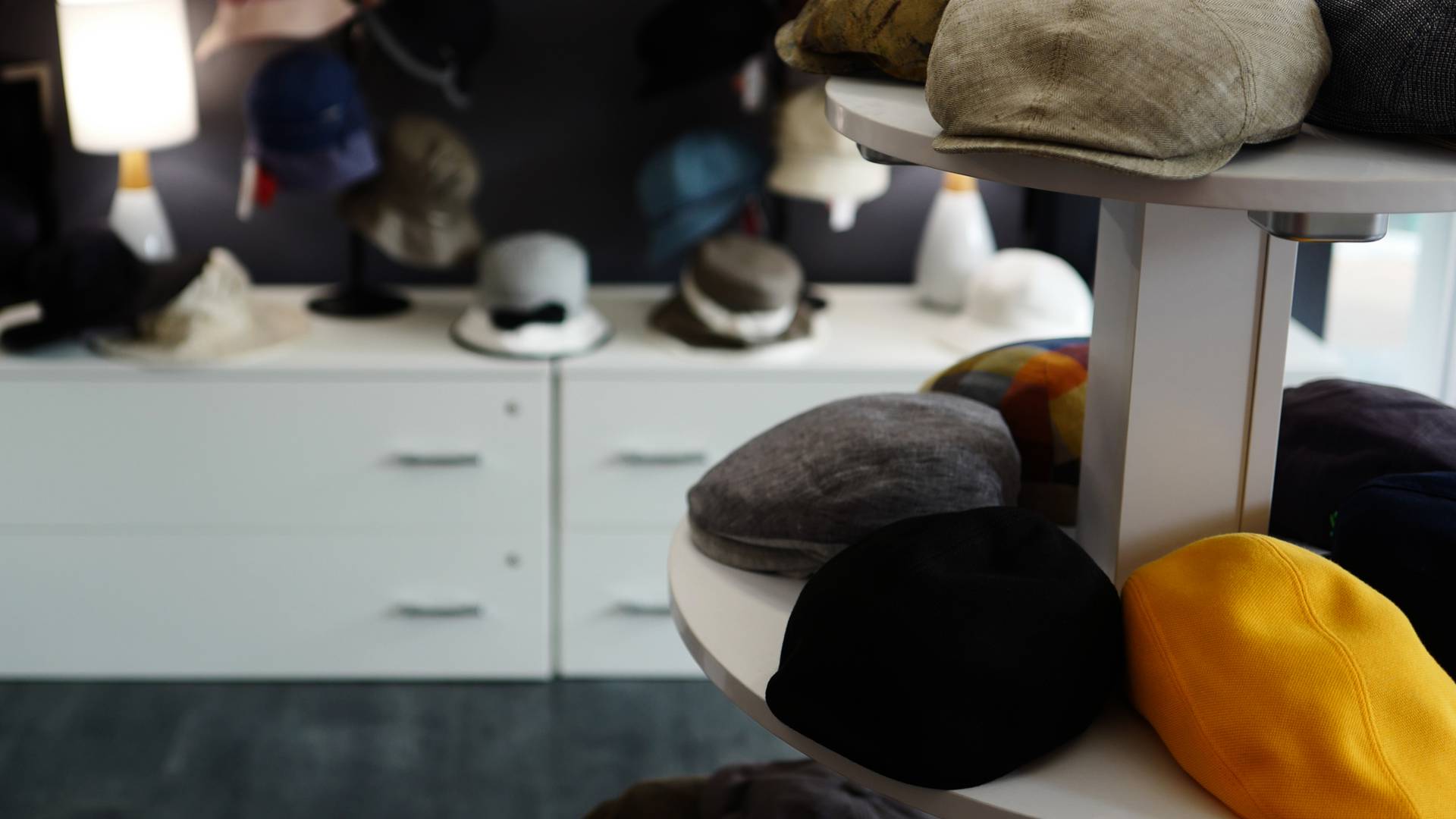 What’s more, the only hat shops that I found in Lille or in Boulogne-sur-Mer are very old and I thought to myself that if no new ones opened, it would surely be on account of a lack of customers. On speaking to Yann, I realise that this isn’t the case! Not in Valenciennes, at least. Before, Yann worked in a factory, in the metalworking industry. It was a job ‘like any other’, but not his passion. In his youth, he had sold hats at market and this experience had remained in (or on?) his head. He and his partner trained in business management and set about opening their shop, Ô Chapeauté. Sometimes, all you have to do to make your dreams come to fruition is see them as projects... Not only are there customers (there hadn’t been a hat shop in Valenciennes since Martin closed), but the range is also high-end: Needless to say, Stetson, Herman, Borsalino and other famous hat brands are all sold there. 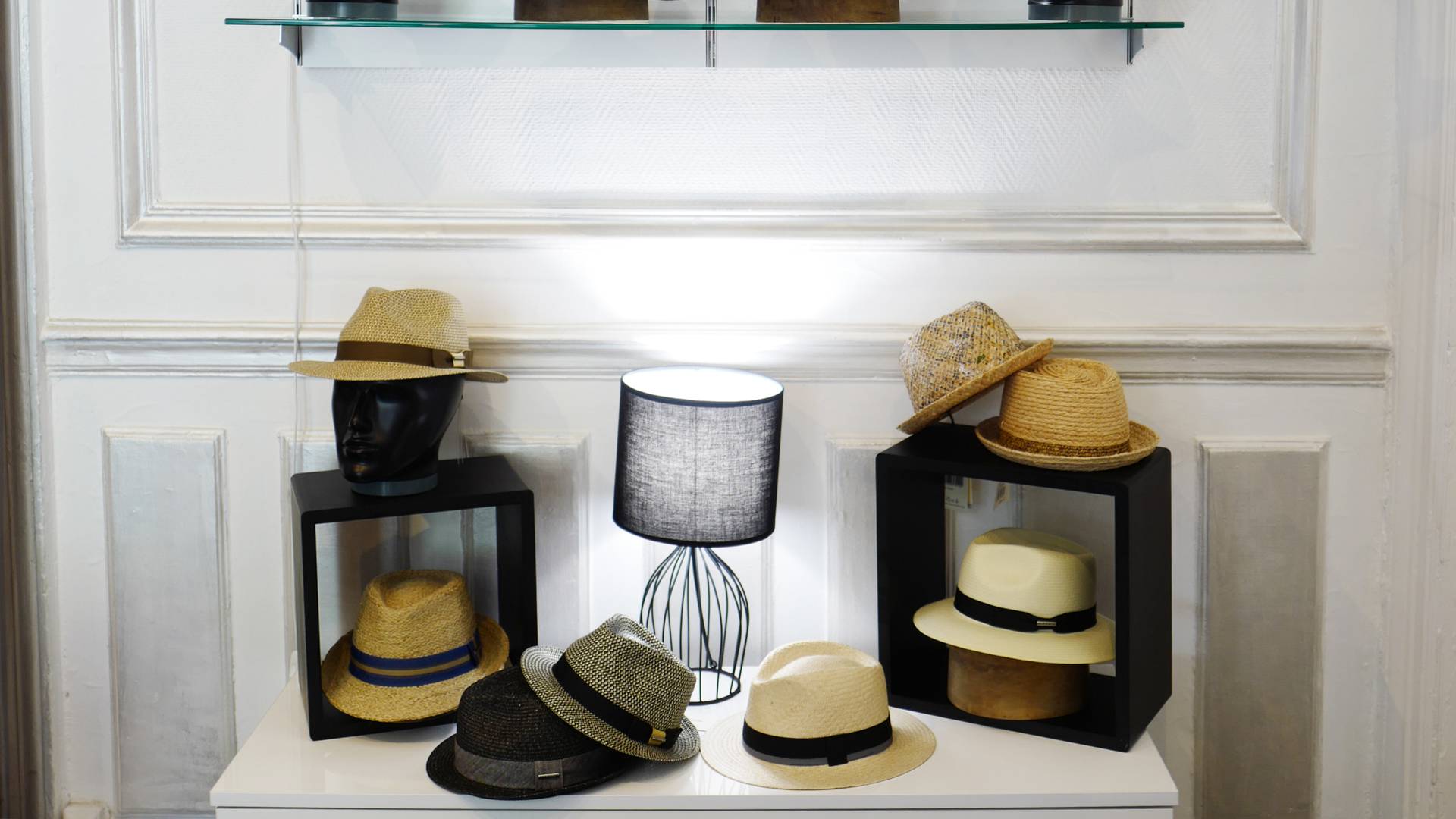 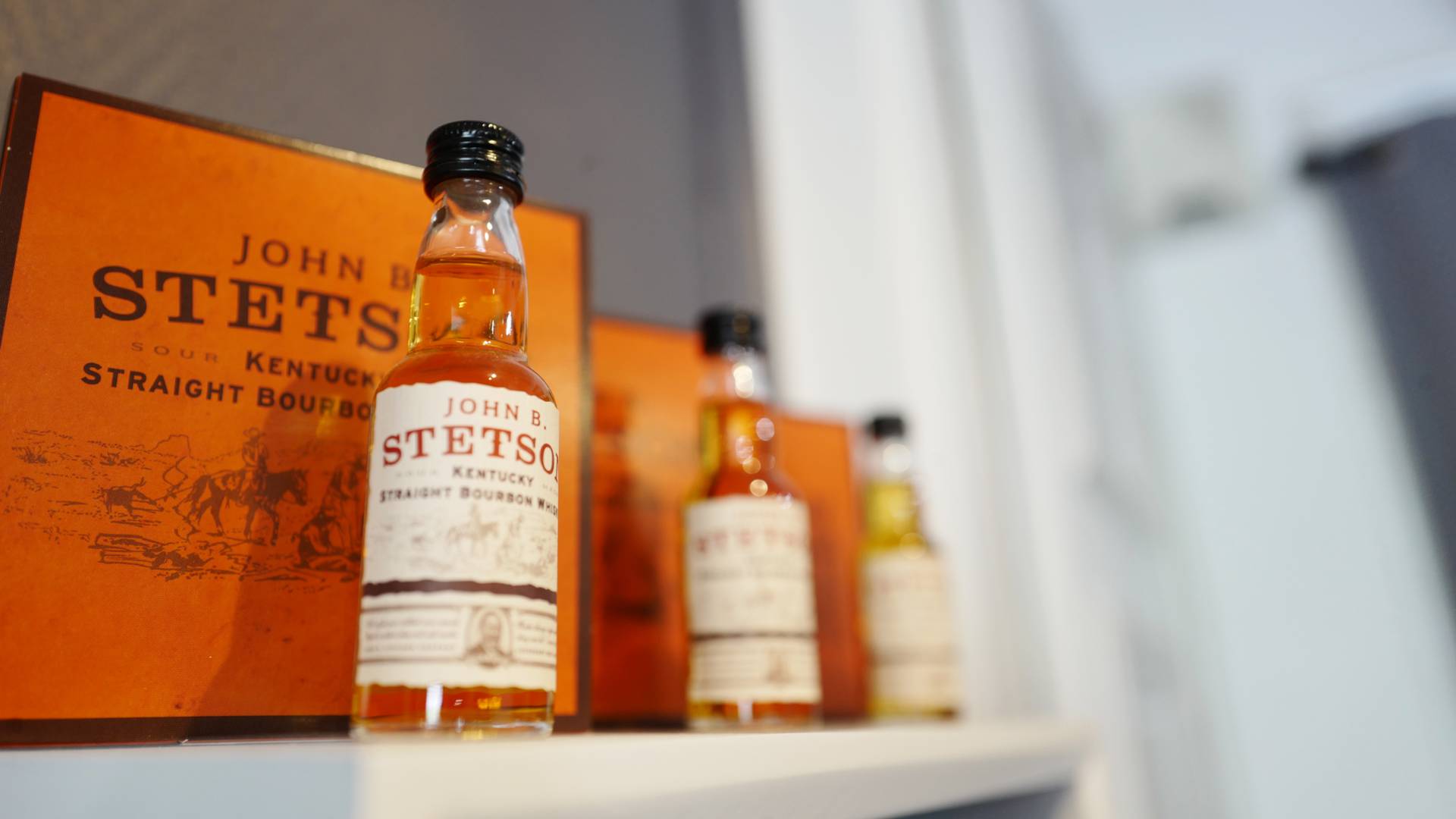 The decor is pared-back and understated so as to give the stock room to shine, but its red bricks and pretty fireplaces mean that the shop is not without charm. 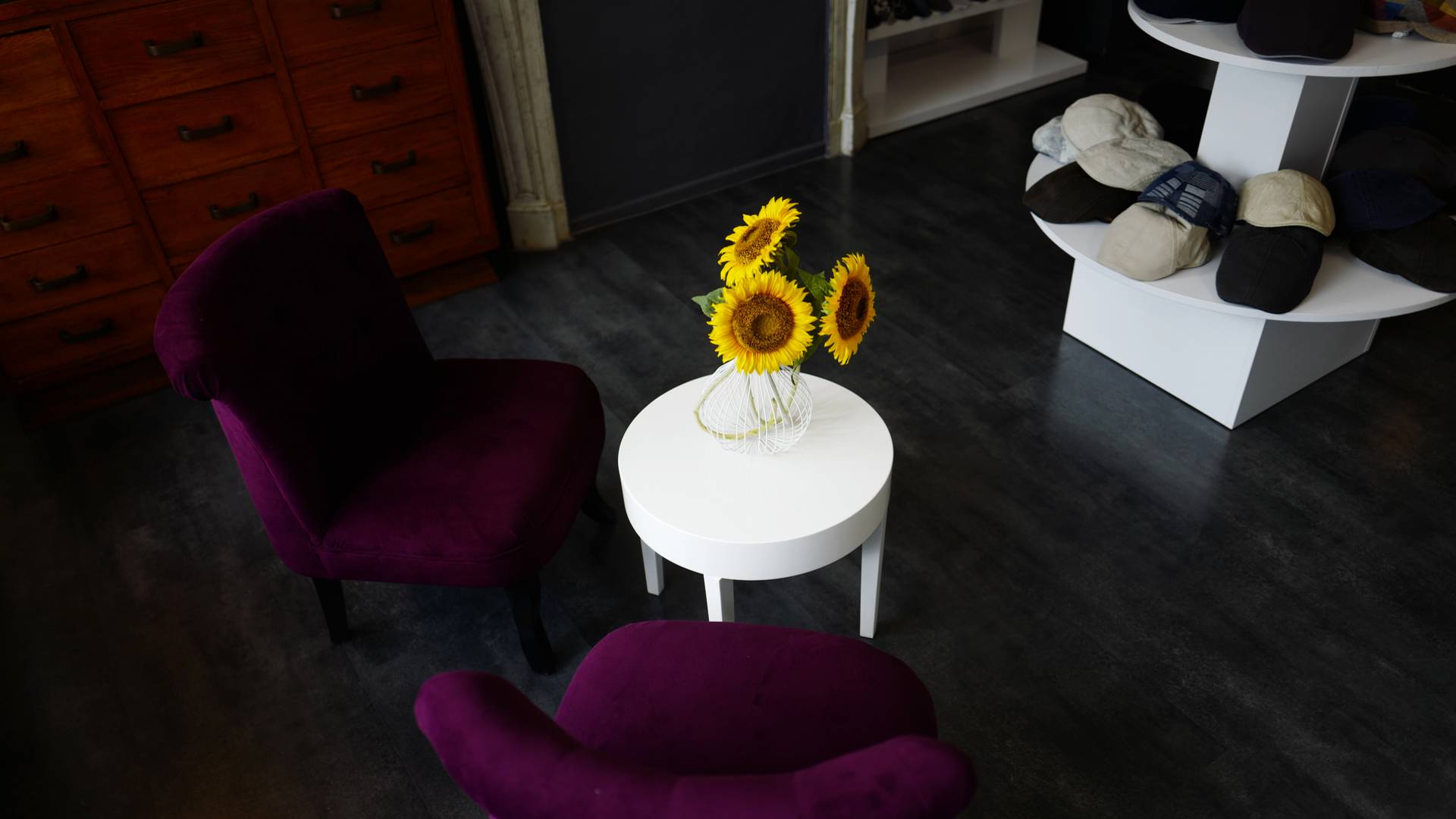 Look out for the old cash register, as beautiful as it is intriguing, which seems to date from a different era and which, as it happens, comes from the old Martin hat shop. 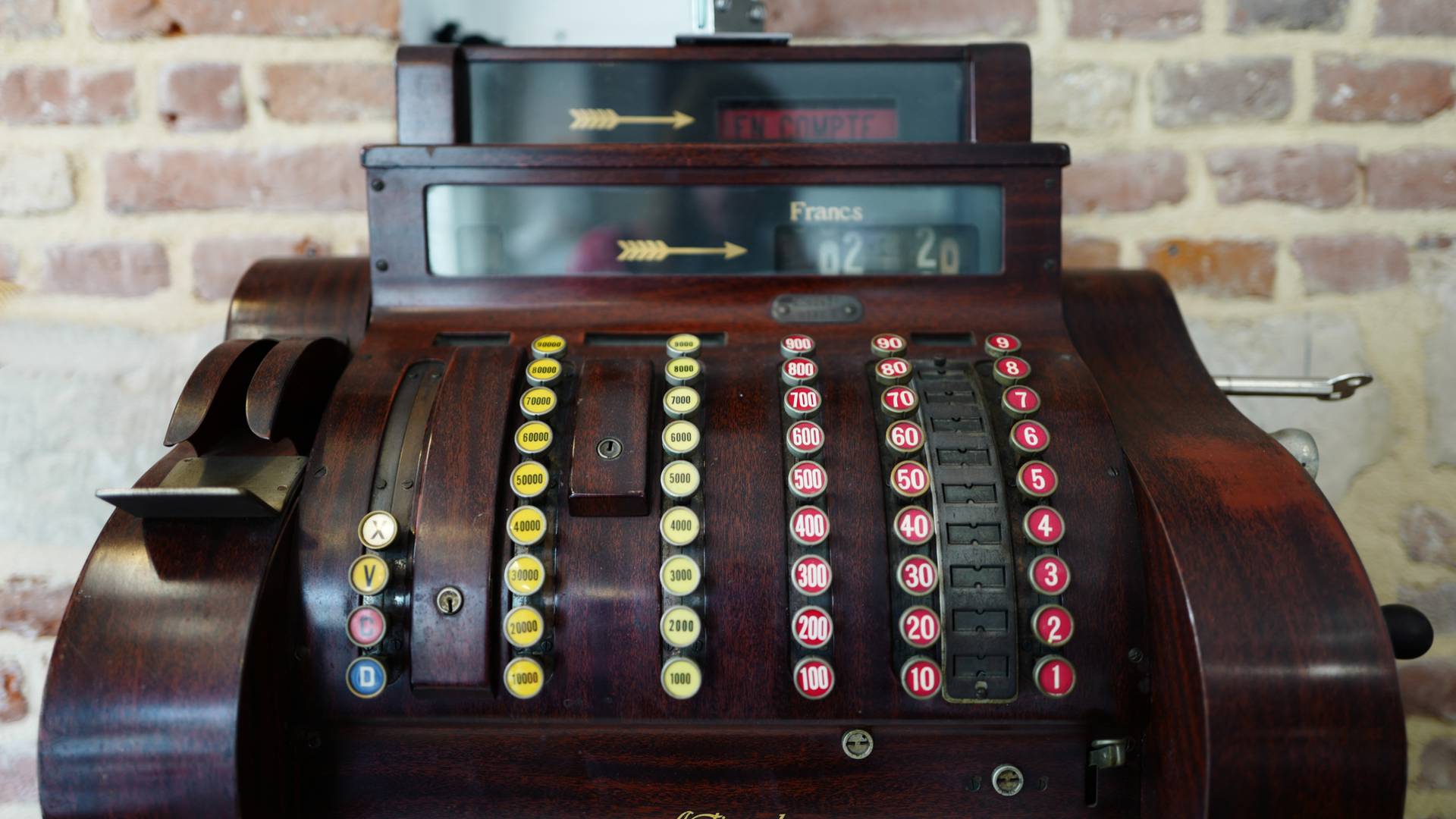 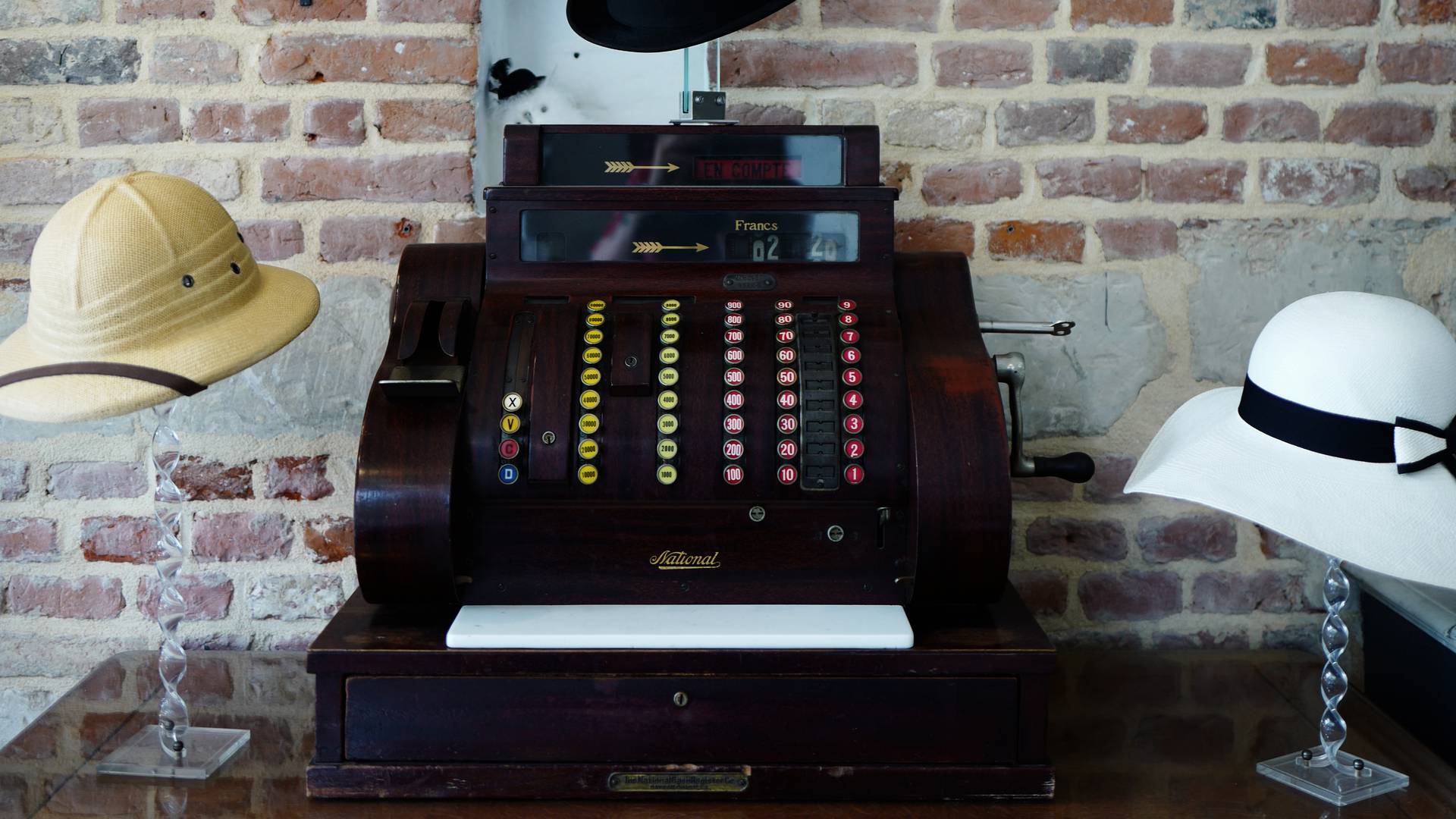 You feel good in Ô Chapeauté, and you'll want to spend hours there, especially as Yann and Vanessa really know their stuff and know how to advise their customers on what will suit them best. If you’re looking for some everyday or special occasion headgear, it’s the unmissable spot in the Valenciennes region ! 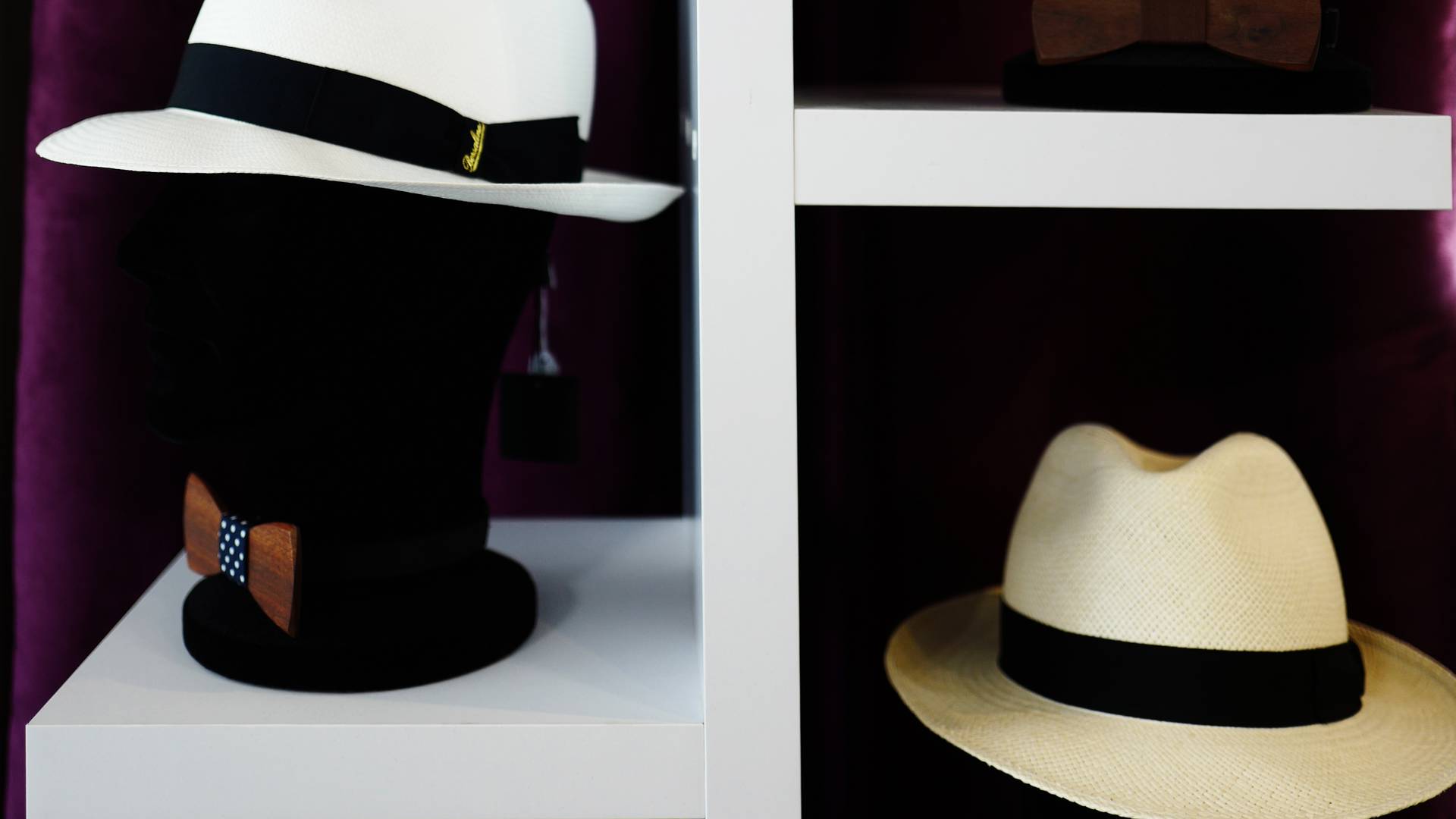 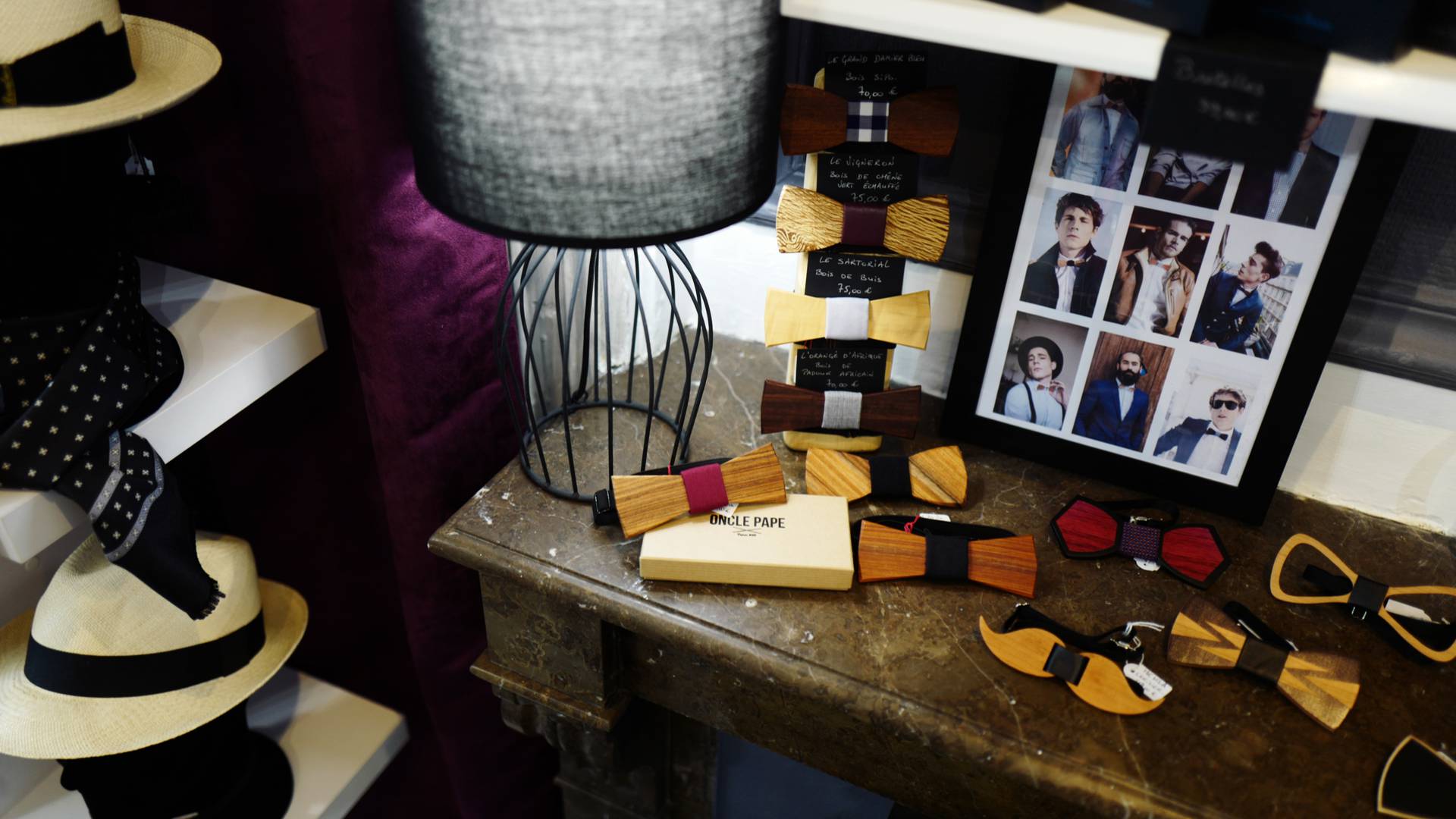 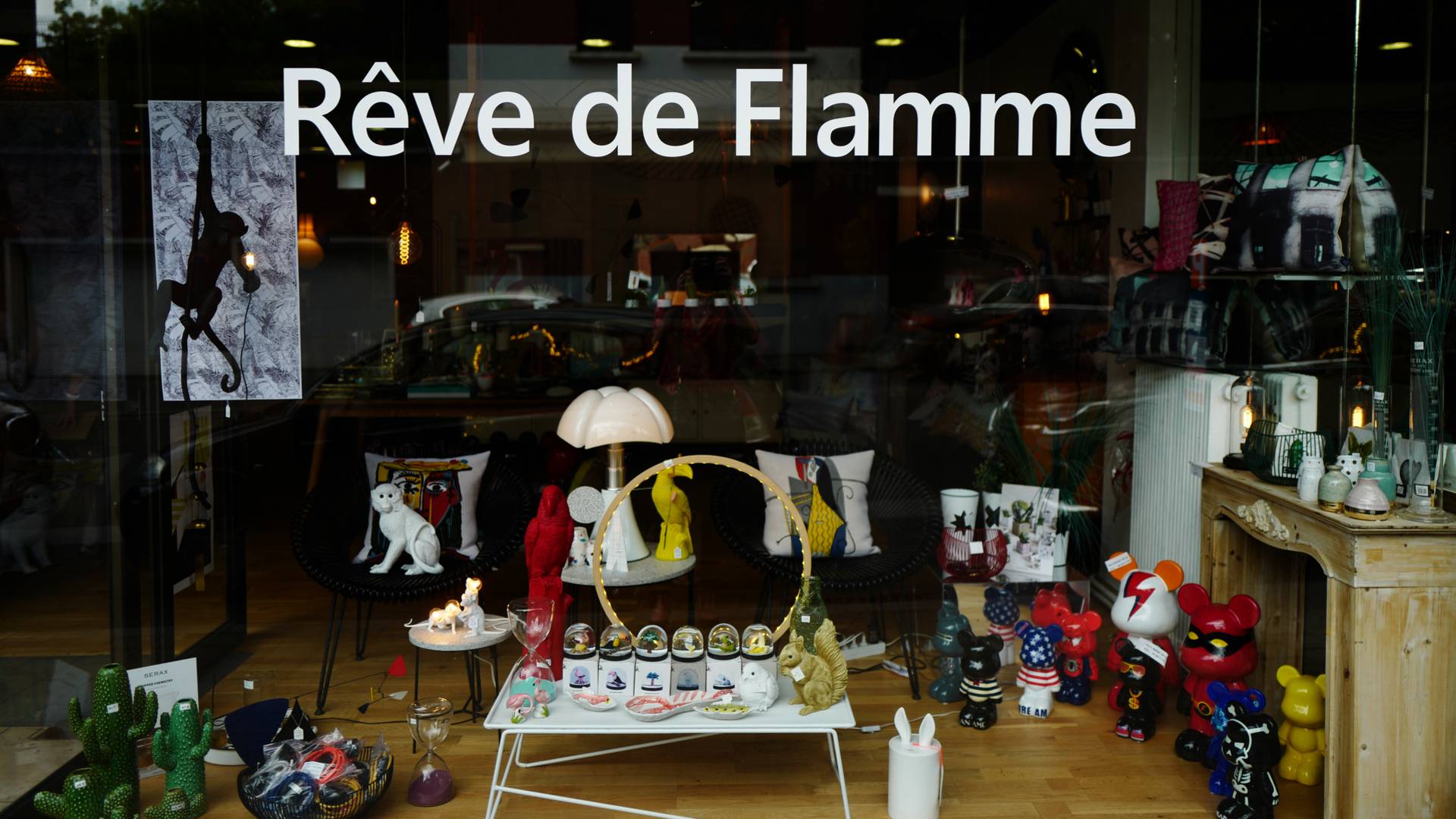 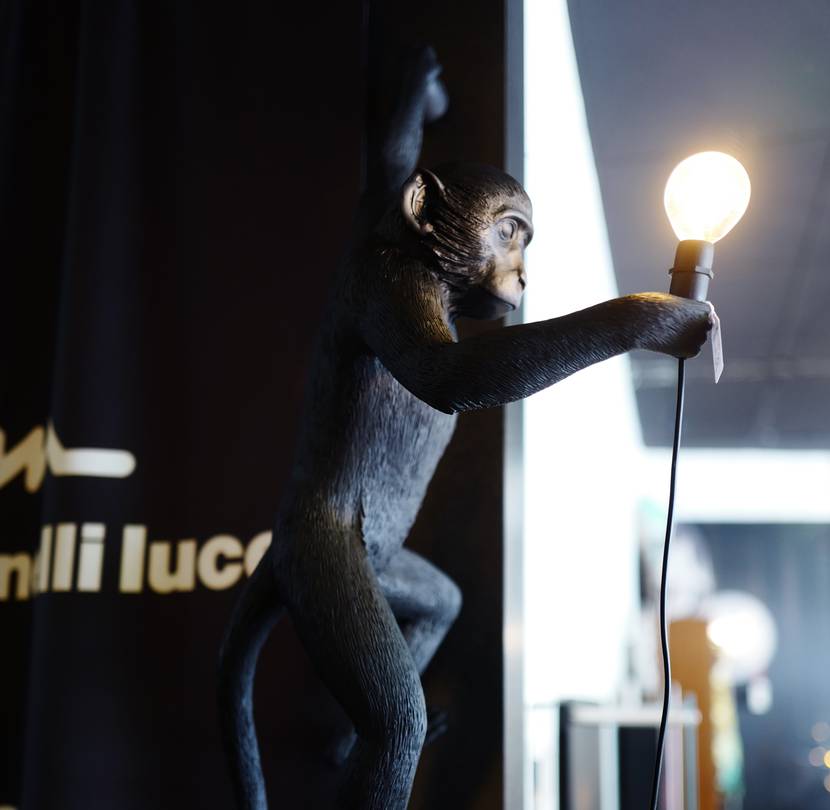 Anne-France Théodore-Rossi has always loved art. I’d go so far as to say that she’s always been immersed in it, and for good reason - she's the granddaughter of Emile Théodore, the curator of the Palais des Beaux-Arts in Lille. As a consequence, art, music and design were constant topics of conversation during family mealtimes and, later on, Anne-France continued to follow this path. Beaux-Arts, sculpture and painting, the Marcq en Barœul music conservatoire (and also golf, but that’s something else).

In 1993, she and her husband began to renovate houses. It was a real passion which still continues to motivate her today and which has driven both of them to restore ruins and turn them into... veritable works of real estate art.

Anne-France opened Rêve de Flamme, her interior design shop, because it was hard to find decorative objects - and to find them all in one place - that she liked and that could transform an interior in two seconds: the famous Vertigo ceiling light from the Petite Friture brand, the famous Pipistrello lamp by Martinelli Luce, mobiles from Volta Paris, a nod to the works of Calder, which she loves (art, always art!)... here’s a foretaste of what you can find in Rêve de Flamme.

And a warm one 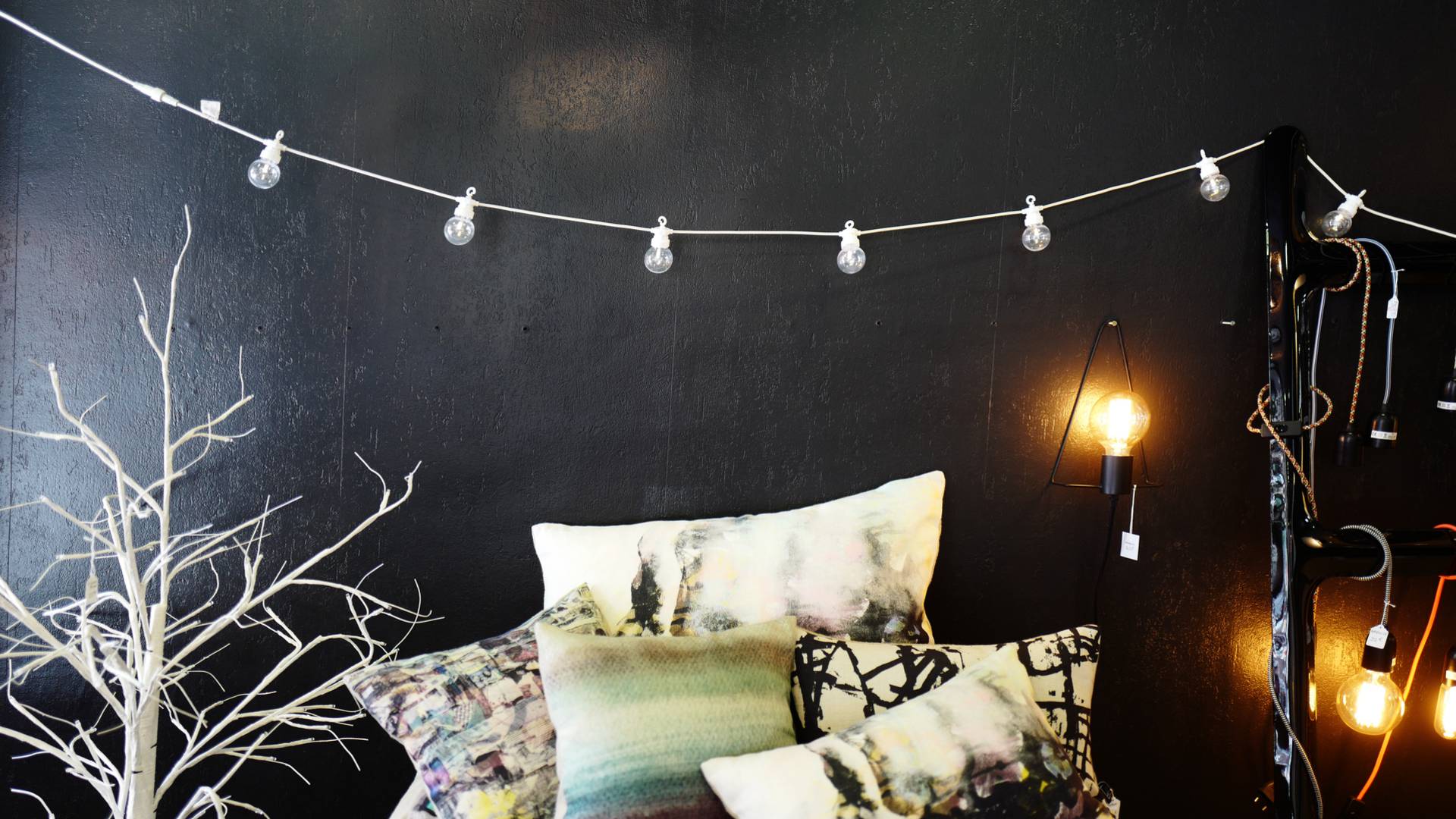 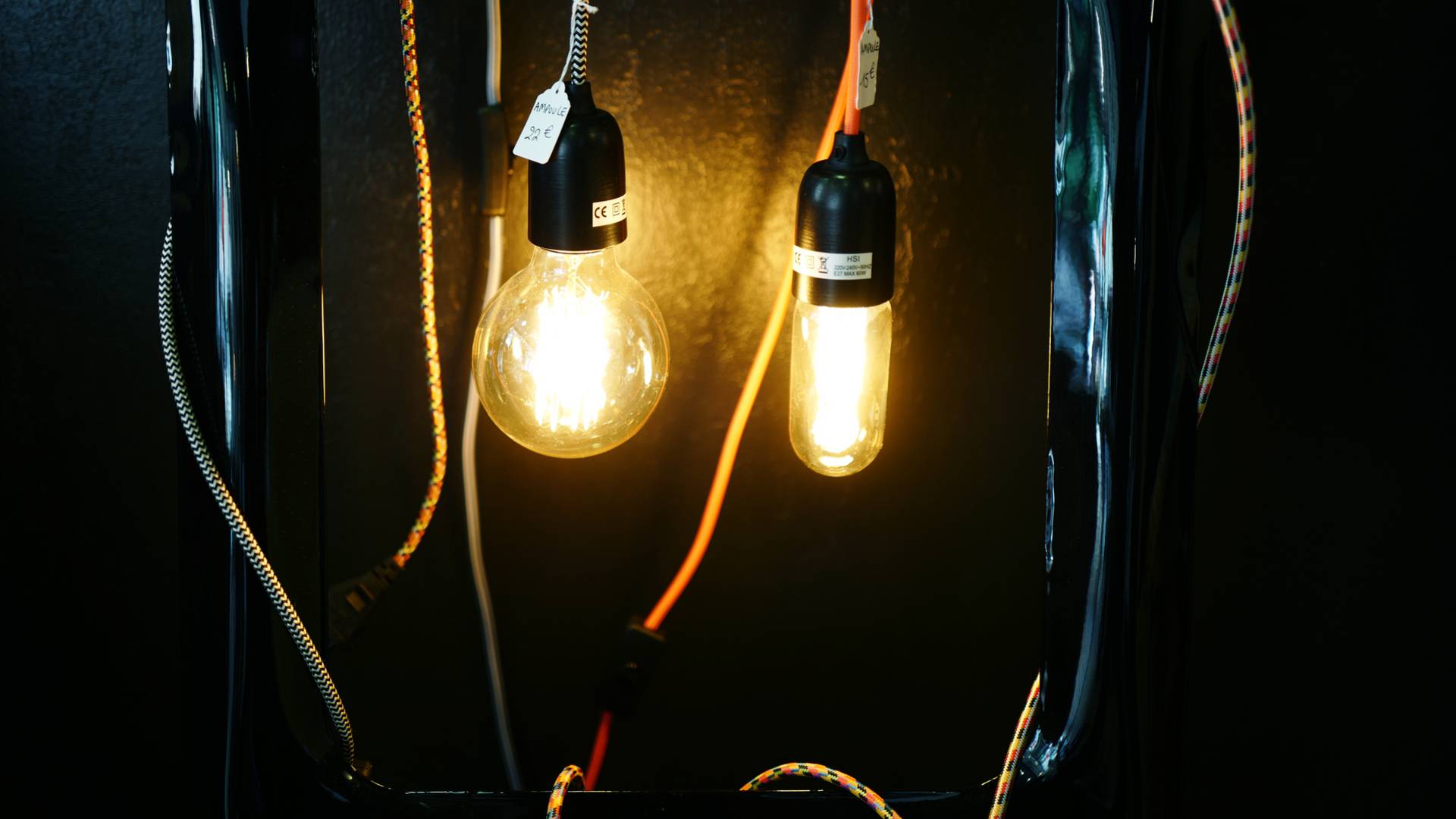 Here, all the items come from design companies and small creators. They are, for the most part, specialised and not very well known, but you can also find Belgian household linen from the brand Leligne (a little better known but just as high-quality). 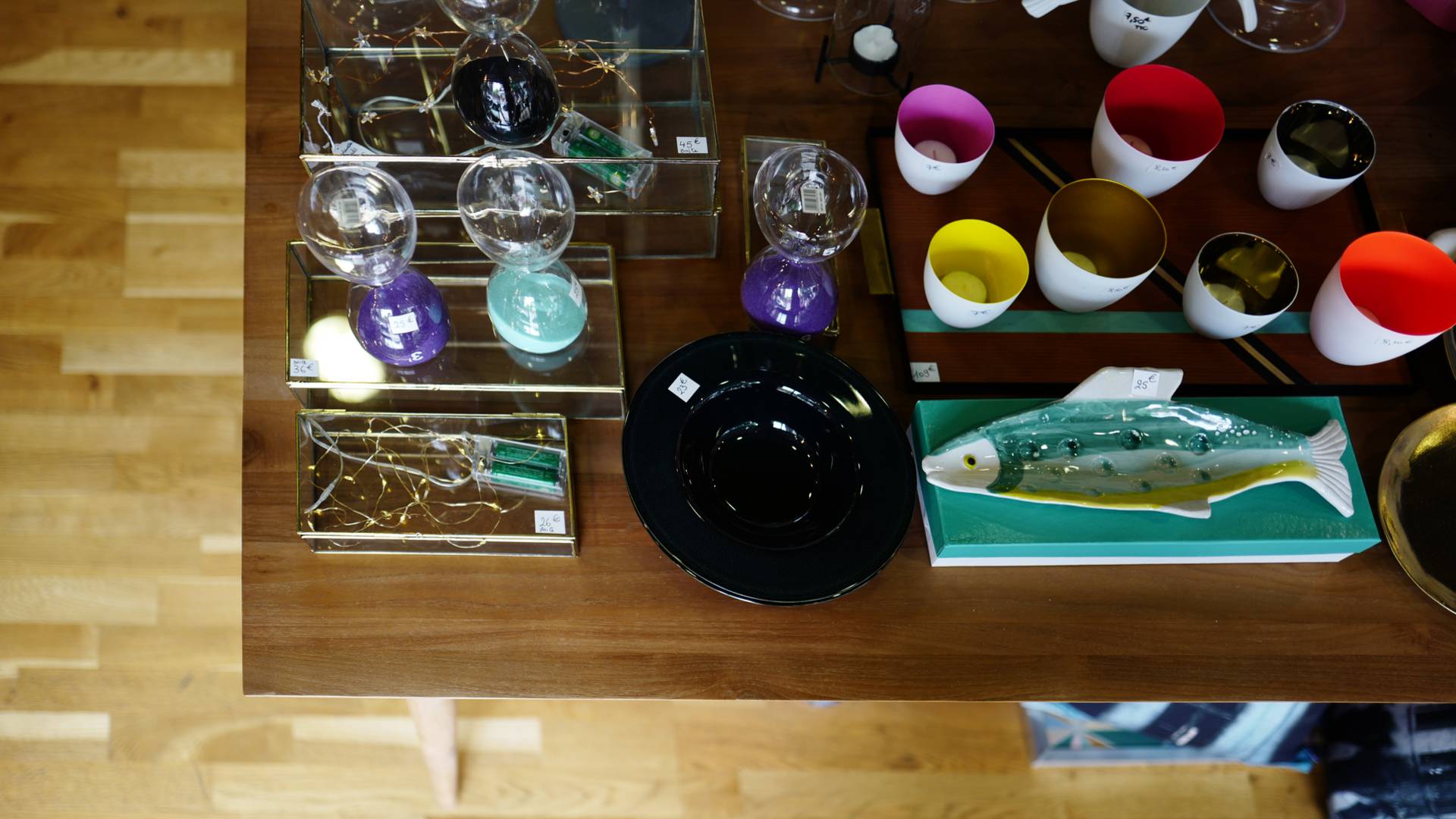 And that’s not all: Rêve de Flamme, which translates to ‘Dream of Flame’, also gets its name from the sale of designer bioethanol fireplaces, in which Anne-France has specialised in France and Belgium since 2008.

It’s a job that Anne-France finds exciting and which involves plenty of human contact as she gets to meet a lot of suppliers and customers with whom she gets on very well and who sometimes come from a long way away to visit her shop (people from Lille, Cambrai, Maubeuge, Lens, Douai, Picardy and the Somme, but also some Parisians and Belgians!). What’s more, Anne-France, always on the lookout for new trends, is a real geek! She has a strong social media presence (Instagram, Facebook, Pinterest, Houzz) and also makes sales via these platforms and her website which will soon include an online shop. Something to make Rêve de Flamme shine beyond the borders ! 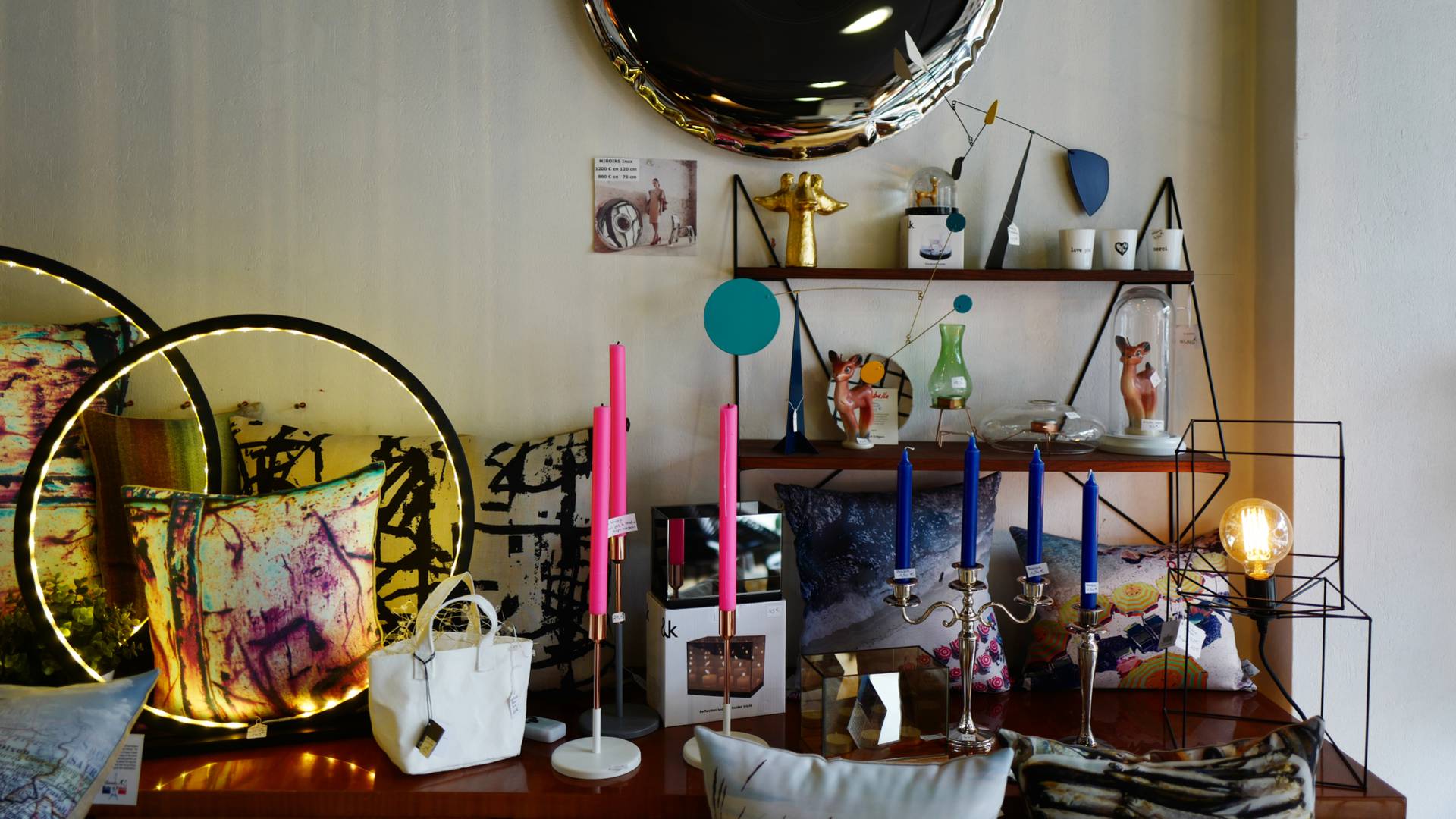 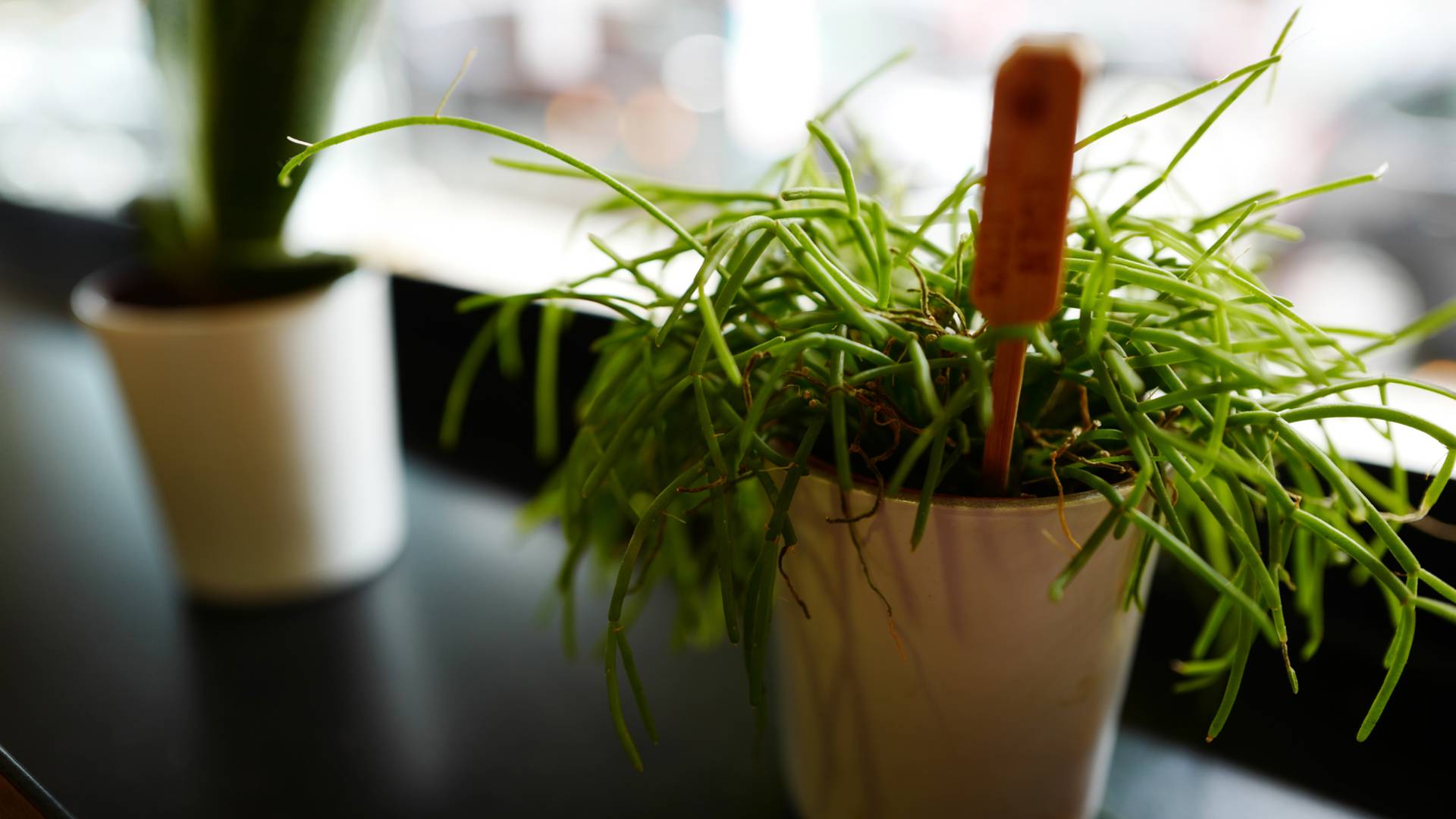 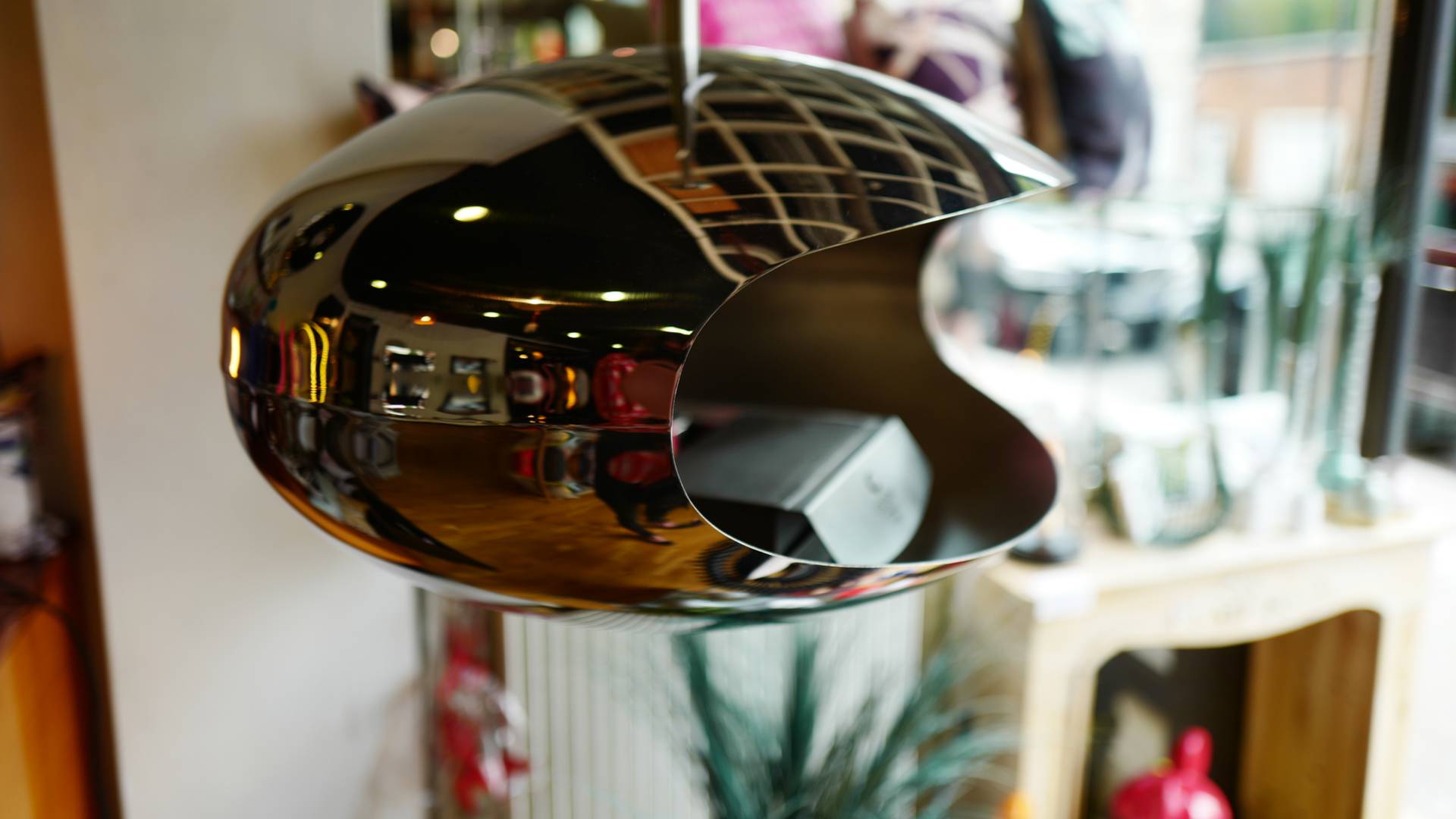 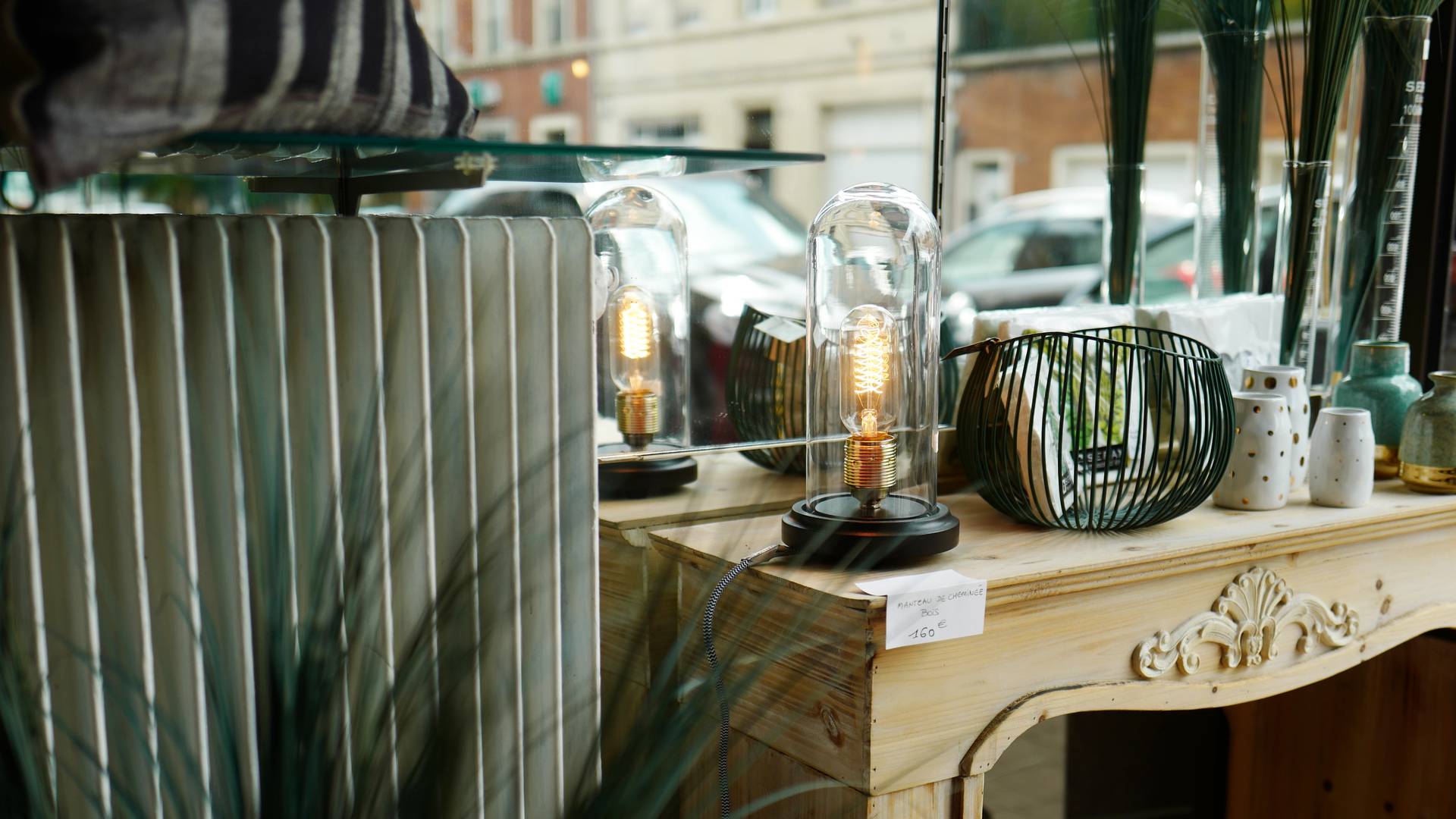 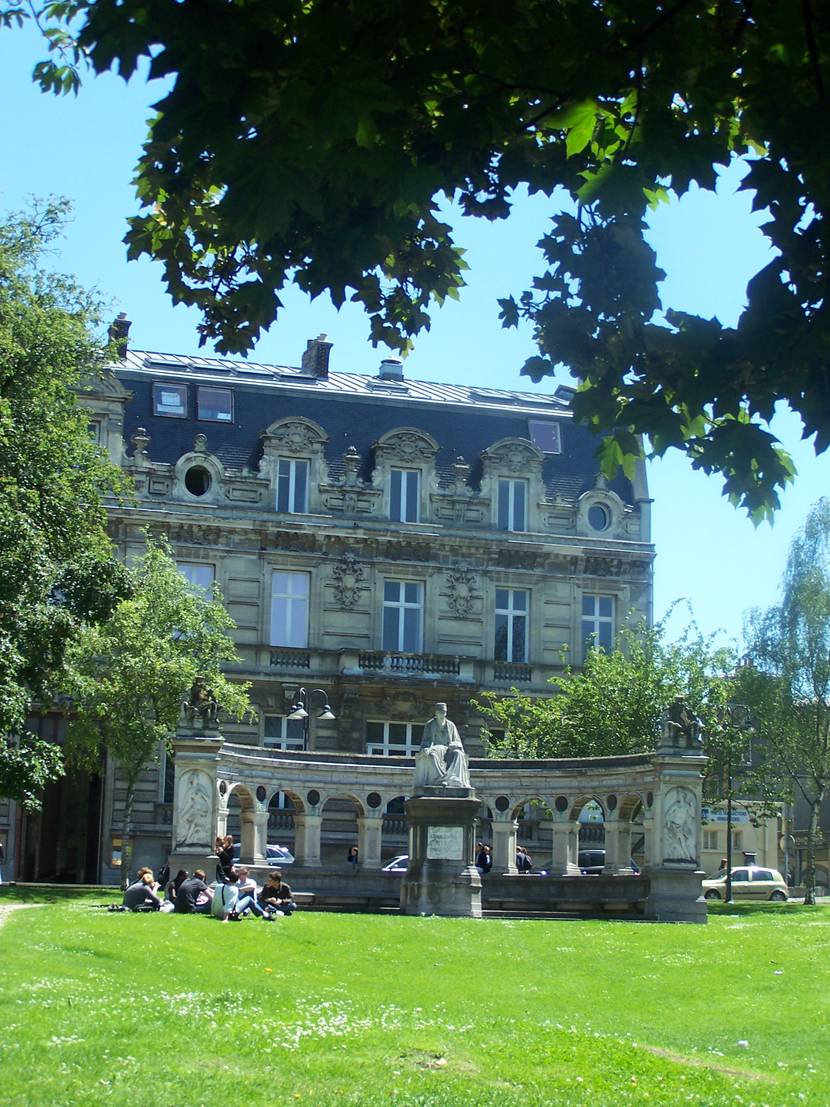